Skip to content
Science > By the time Wars Threats, daily forecasts are based 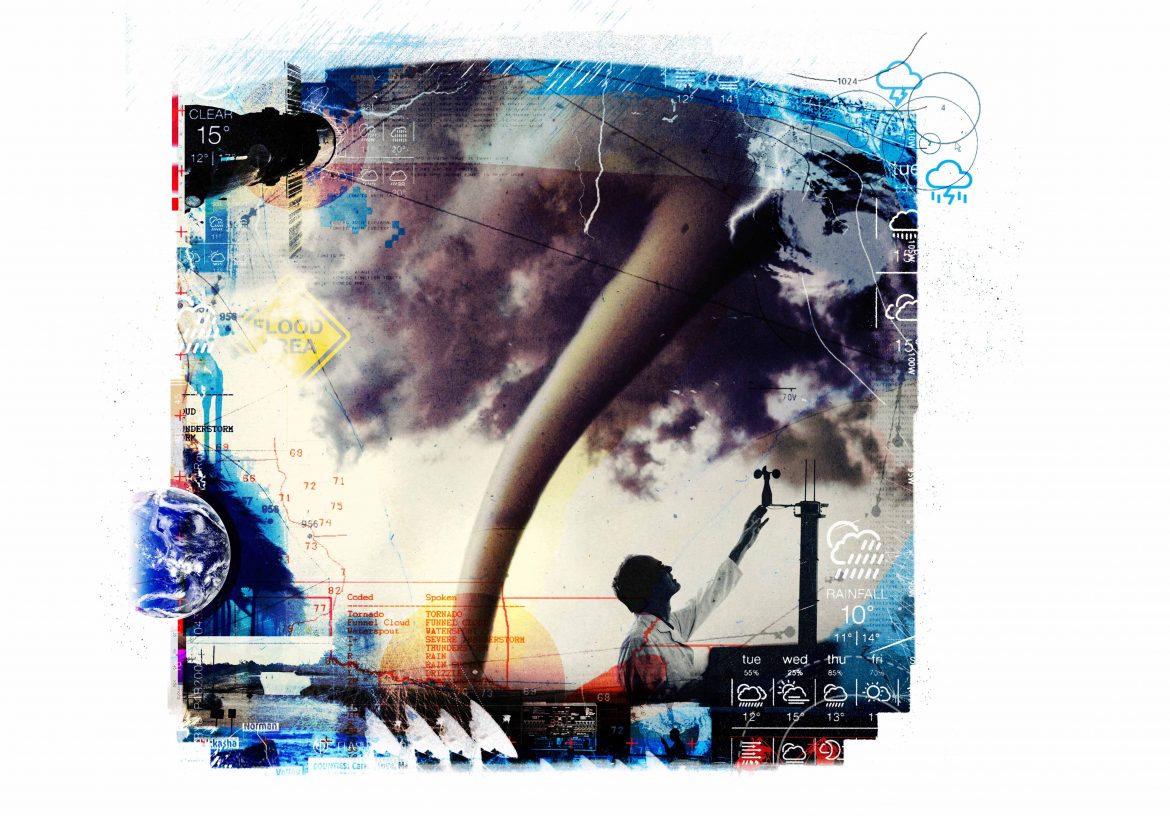