Skip to content
Entertainment > Best albums of 2020 So Far 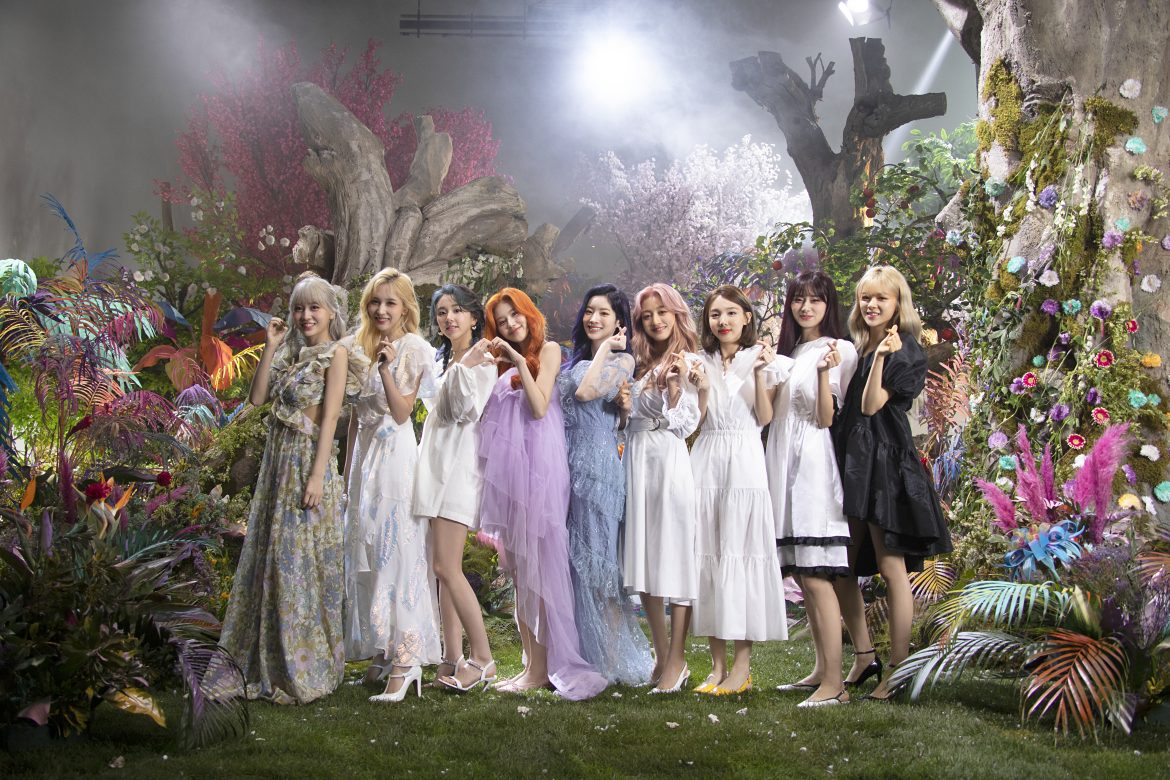