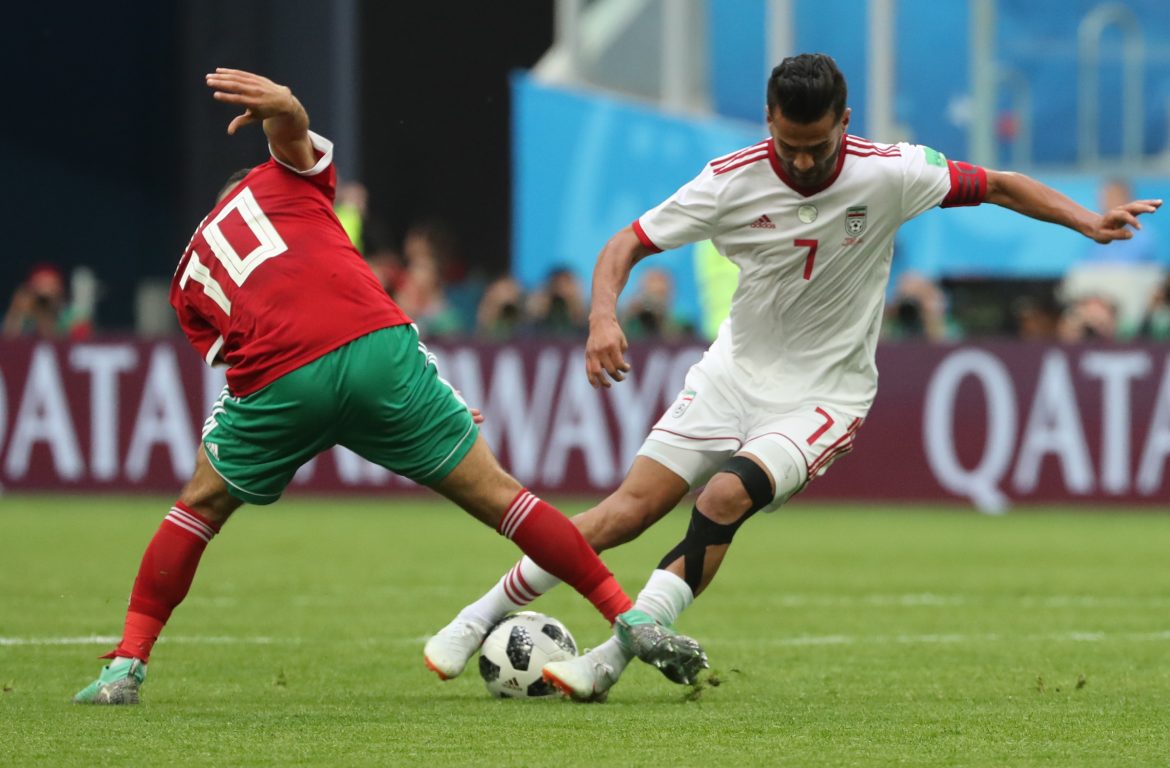 The hopes of an entire nation crazy for football will soon be riding the hands of Hannes Halldórsson. But the goalkeeper does not use its powerful gloves to stop an explosion of Lionel Messi, but the small shoulder gently to open a kindergarten teacher in Reykjavík this cold morning in late May, Iceland. Halldórsson asks the boy, wearing a blue football shirt Iceland and the flag of his country painted on its two cheeks, move a bit ‘on the right. Halldórsson then slides back on the ground-shoes in the classroom for the star of the national and peeking at the camera. Now the shot is looking better. He would know. Until about four years ago, when he finally got a professional football contract was awarded to Norway to play Halldórsson, 34, was a full-time director. So if Coca-Cola wanted a director for its commercial world in Iceland, always qualify the smallest village to the population of the World Cup, about 350,000, it is slightly larger than that of Corpus Christi, Texas at the goalkeeper is It was awarded the contract for the whole story to read Click here to see this 2018 edition will be published in the June 18 TIME. This appears in the June 18, 2018 issue of time. Picture copyright by Thomas Prior for TIME