Skip to content
News > Business > As COVID-19 crashes into the economy, workers and business owners are wondering if anything can save them from financial ruin 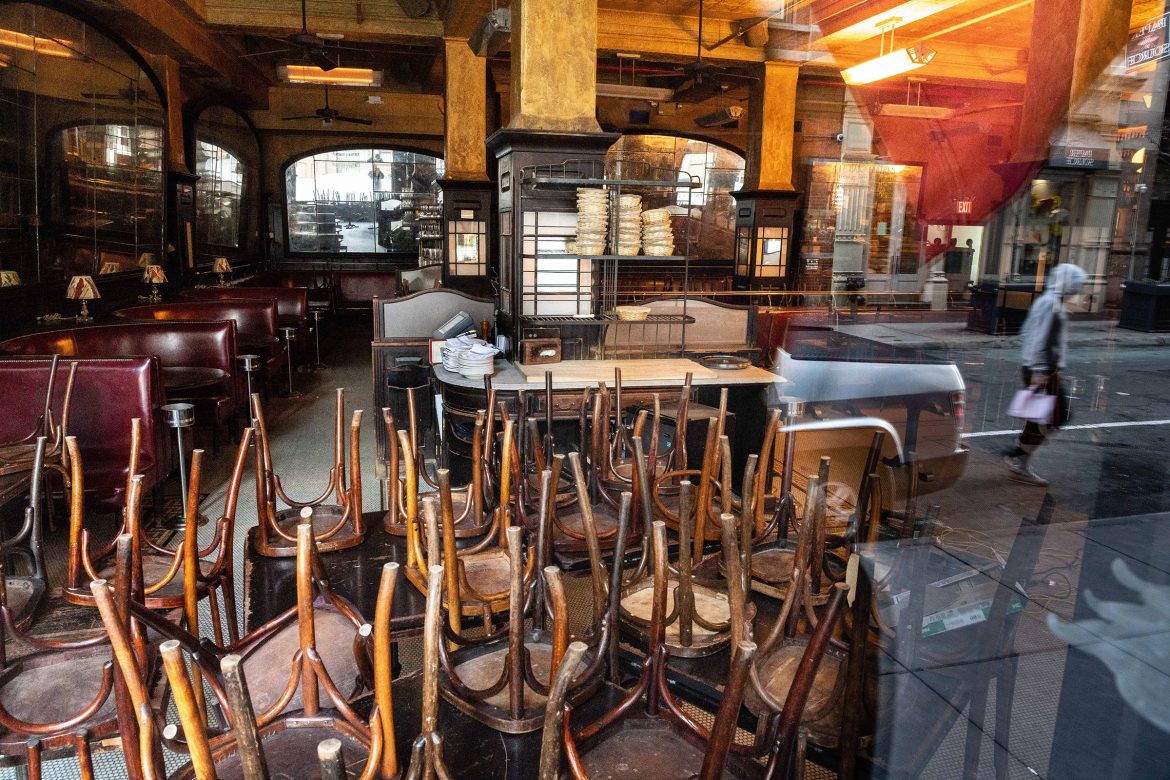