Skip to content
News > Politics > As a minority owned company continues to lag behind during the pandemic ongoing efforts to help. There may not be enough 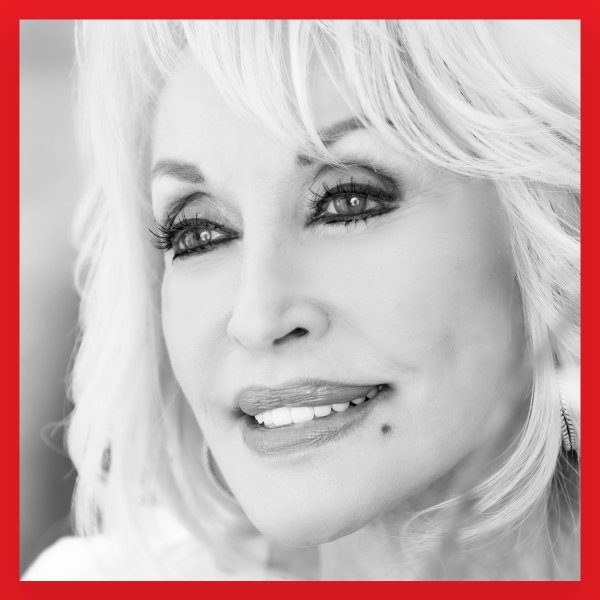