Skip to content
Entertainment > America Travel guru Rick Steves speaks to stay in one place what America gets wrong, and the dream of Escargots 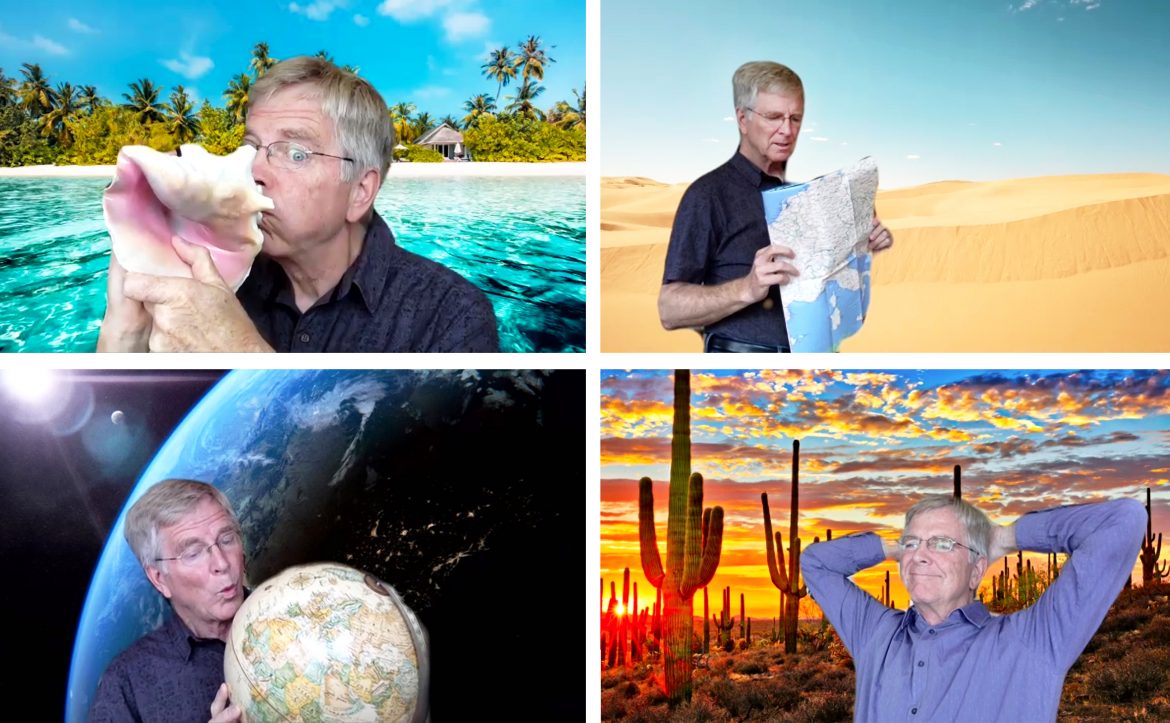