Skip to content
Entertainment > All information on group K-pop SEVENTEEN 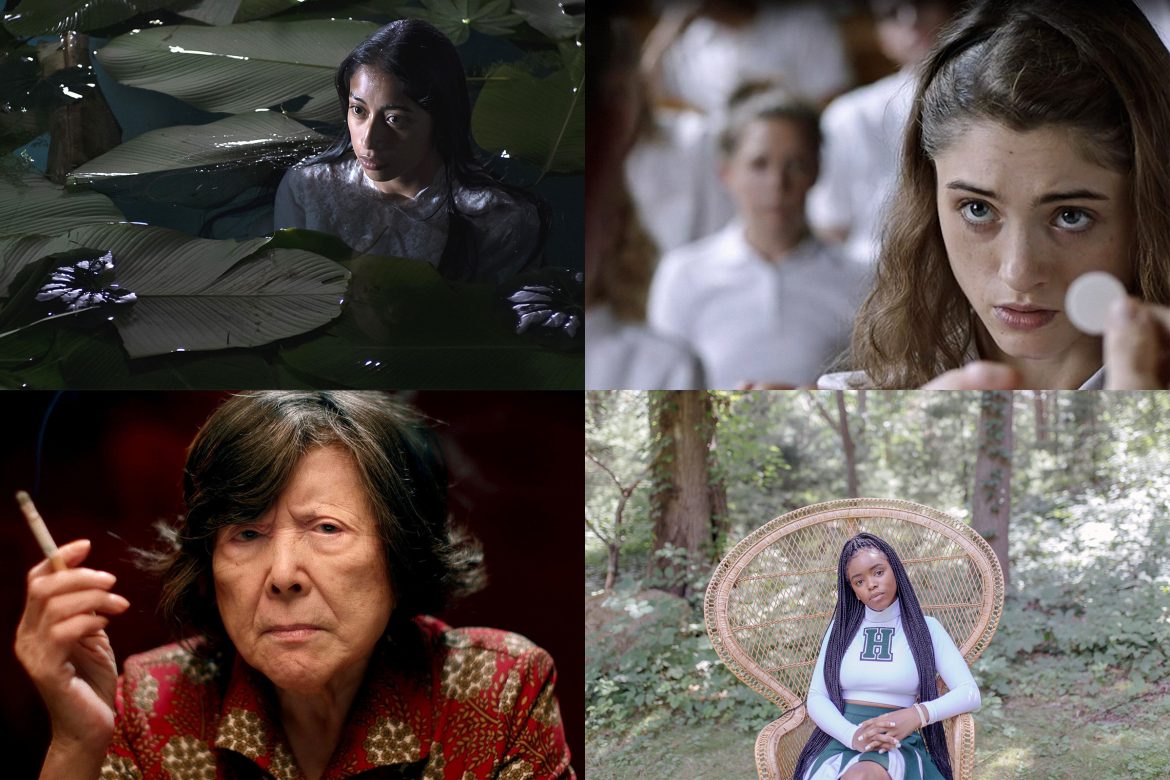