Skip to content
News > Politics > After a primary Chaotic, New York Scrambles for election in 2020 to reset 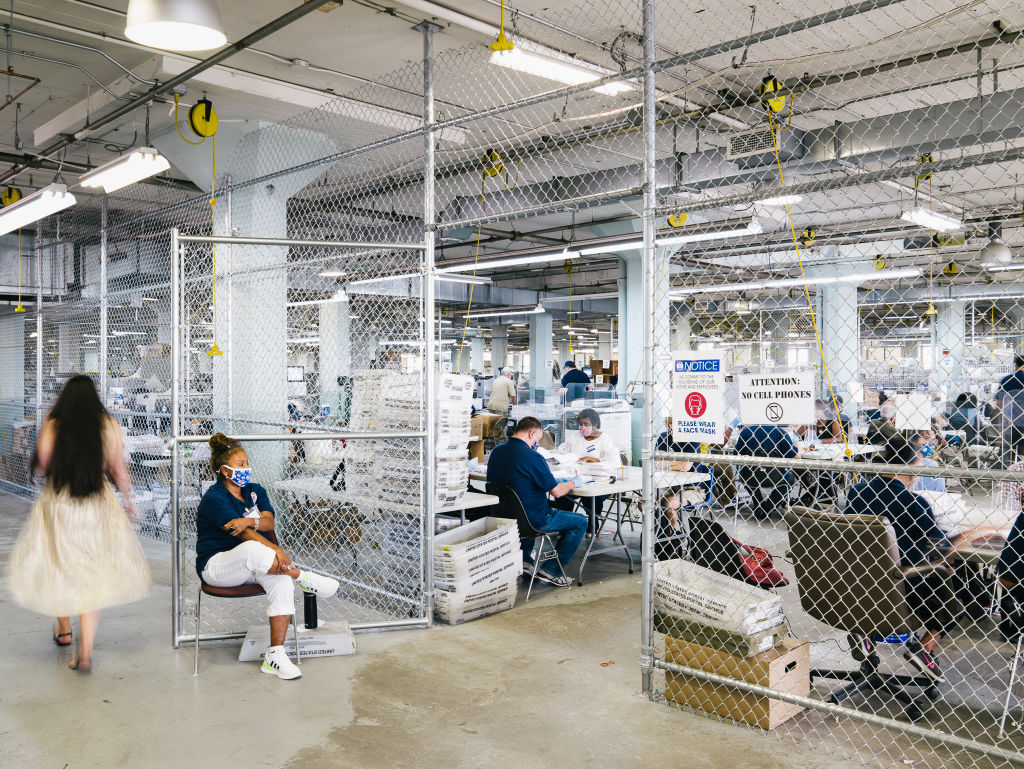