Skip to content
Science > A glacier the size of Florida is unstable. He Saying impact on global sea level 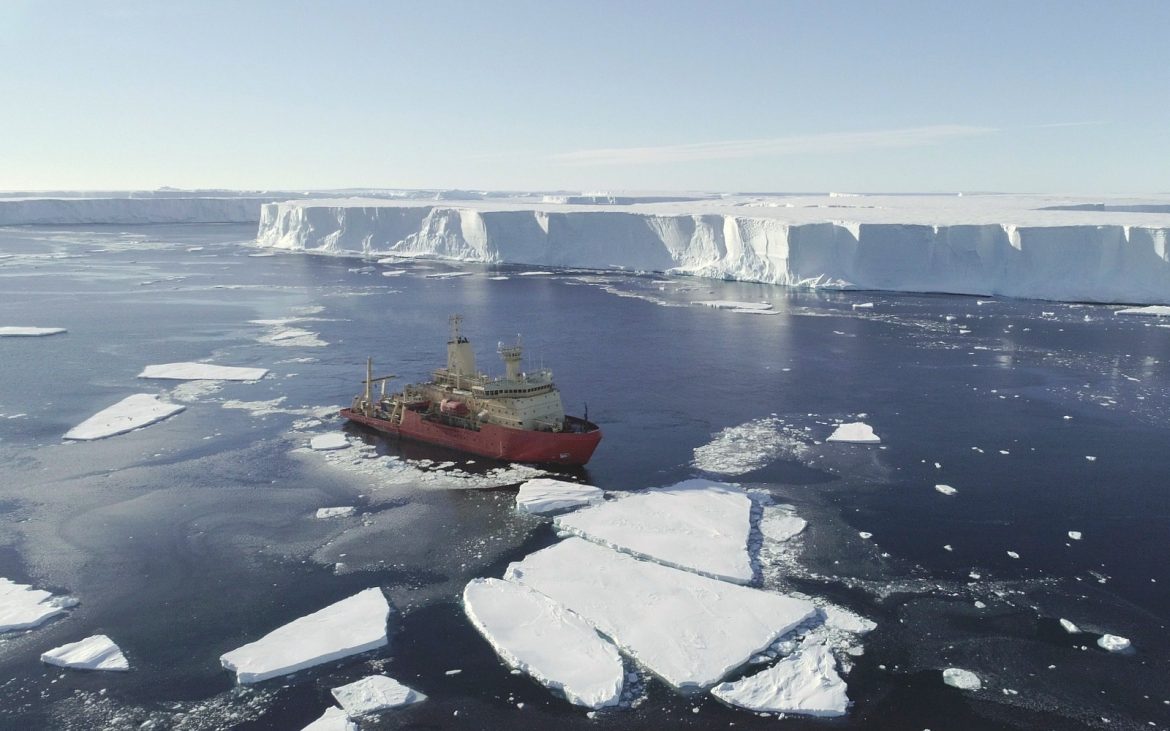