Skip to content
Science > 8 places you can visit, the 50th anniversary this week celebrating Apollo 11 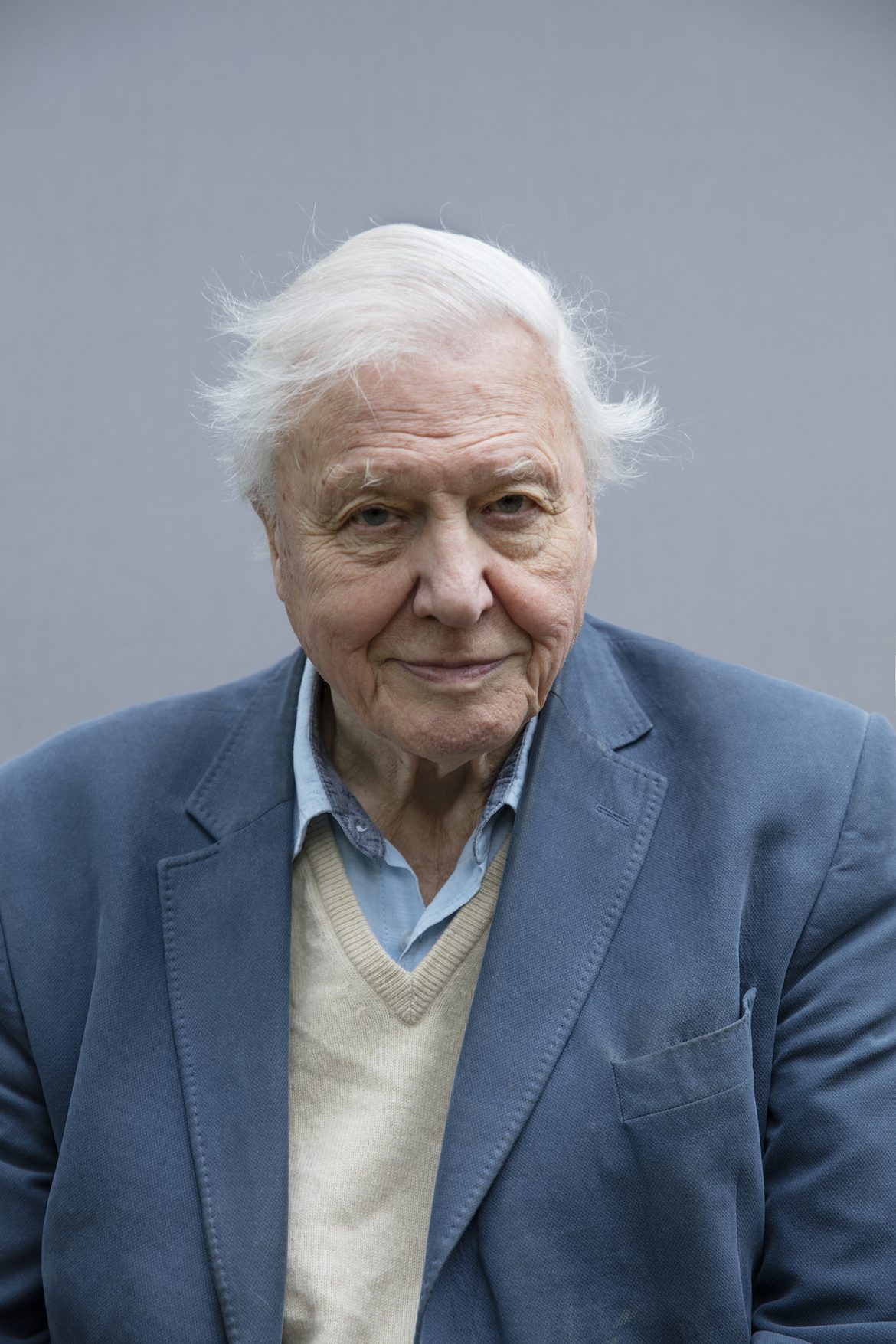