Skip to content
News > Business > $600 a week in unemployment benefits more could end soon, but still can not find millions of American jobs 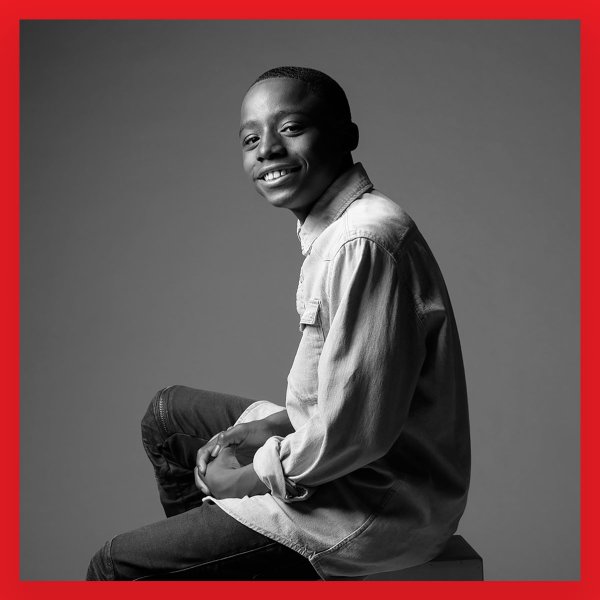