Skip to content
Entertainment > 20 New Movies to watch this summer and when scheduled for 2020. Rescheduled Blockbusters 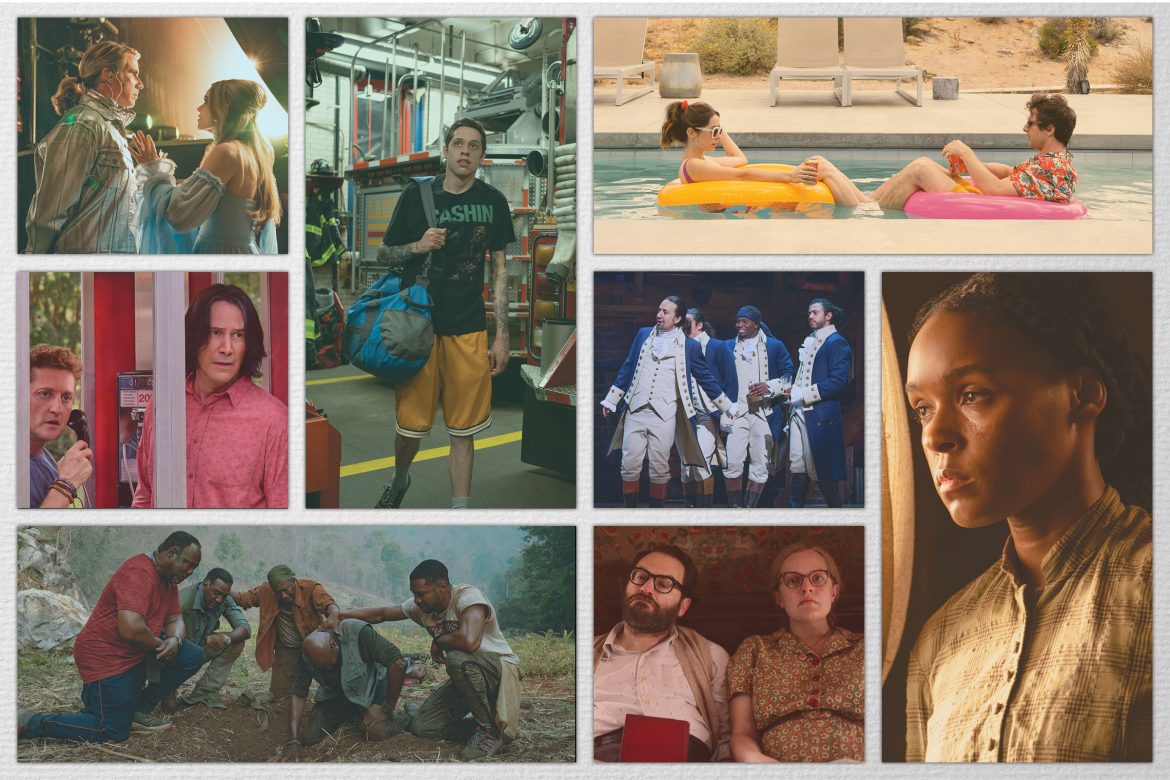